This is a relatively new phenomenom that has seen an increase in discussion lately.  It appears to be more common among the “Dab” community where higher concentrated forms of cannabis are consumed.   Rarely if ever do we hear about “flower” users suffering from this.  Even then it seems to be only a small percentage of users that have ever experienced this.  There is also speculation that it may be caused by contaminants such as NEEM oil. 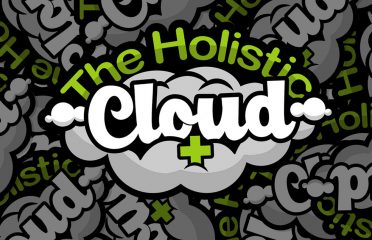 Brain great stop in and see him...

This is the place to go for your Ohio Clean Leaf. Anywhere near Columbus this place is worth th... 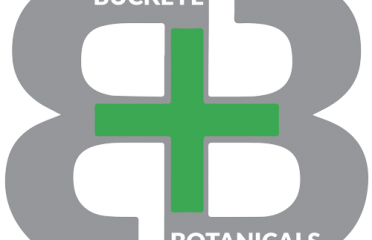 I love this place! Really cool employees and vibe!...