My name is Tiffany Carwile and at the end of last year, I submitted a 500-page petition to the Ohio State Medical Board in the support of Autism as a qualifying condition for medical cannabis treatment. Rife with scientific evidence, medical research and supporting data, I was able to obtain letters of support from medical professionals, specialists including expert testimony as well, in support of my petition.

No pharmaceutical pill can safely or effectively treat the core symptoms of ASD. Antipsychotics, risperidone (Risperidone) & aripiprazole (Abilify) are the only two medications that are FDA approved to treat irritability in ASD. Individuals with ASD are often prescribed a variety of antidepressants, anxiolytics, antipsychotics, benzodiazepines as well as stimulants in off-label, untested combinations to treat symptoms.

These drugs have serious, and fatal side effects & when given in combination, risk of harm increases significantly, meaning their life expectancy decreases even FURTHER when exposed to these medications.

Autistic individuals are 2.5 times more likely to die than neurotypical people, with an average life expectancy of 36 vs the general populous at 72 years of age. That is VERY unsettling news for us as parents, my now five-year-old son was diagnosed in 2016 with severe, low functioning Autism.

The three main killers of our kids include seizures, suicide, and heart-related issues. ALL three are side effects of the FDA approved medications including, suicidal thoughts, seizures and heart complications such as arrhythmias, heart failure, and sudden death are ALL side effects listed.

We need to look at what we can do to improve the quality of life for people with autism in Ohio. The cost of not doing so is ultimately addiction and death. We must urge those in the medical community, as well as the general population, to change how they observe and treat autism. This a very definitive statement of how we treat autistic people and their families.

How can cannabis treat a complex condition like Autism?

The key is in the endocannabinoid system, which represents a network of lipid signaling pathways. Regulating many, or all, that are dysregulated in ASD, positive for helping core symptoms. Improvements are a result of the medicinal effects of cannabis on the underlying medical conditions of autism.

Research from Stanford University shows that children with ASD have lower plasma levels of anandamide. Anandamide is the Endocannabinoid that mimics THC in the body & plays a role in learning, memory, social functioning, easing anxiety etc.

Given the known role of the ECS system & the documented deficit of anandamide in ASD, it seems entirely possible, if not likely, that cannabinoid-rich botanical extracts from cannabis can be utilized as useful agents for targeting the pathology of ASD. As well as many debilitating symptoms associated with it. We believe that families & physicians should have the authorized right to explore these options without fear of legal repercussions, despite their age or severity of Autism Spectrum diagnosis.

We are parents of children with Autism who are interested in legally pursuing medicinal cannabis as a safe, effective and therapeutic treatment option for our children. To that end, we are here to advocate for the legalization of therapeutic cannabis, to educate families, doctors, legislators and the general public about its many benefits. We exist to give help and hope to parents interested in its medicinal application. We believe in our right to legally access the all-natural plant cannabis in its entirety and in all its various medicinal forms. We advocate qualifying conditions for cannabis therapeutics include a diagnosis of autism and co-morbid conditions.

There is strong and substantial scientific evidence that supports the use of medical cannabis as a safe viable treatment for autism spectrum disorder. There are several Ohio physicians and scientists who agree and have provided expert testimony on the matter.

The medical board voting against adding this condition restricts patients in severe need from even discussing this as an option with their doctor. We urge society to please listen to the majority of the experts, and specialists in support of the addition of autism as a qualifying condition.

A variety of the preexisting list of Ohio’s qualifying conditions are symptoms associated with and comorbid conditions of Autism.

Including conditions such as PTSD, tourettes, seizures, chronic pain, TBI, GI issues and many others.

Now, if autism is one condition entailing many conditions that are already approved for medical marijuana in Ohio, why is autism spectrum disorder not already a qualifying condition?

Pediatric cannabis is already approved in Ohio for conditions like tourettes, seizures, and PTSD.

Why are our kids the exception and subjected to such hesitation when our kids suffer from these conditions because of Autism?

Please consider taking the time to shed light on this very important topic. 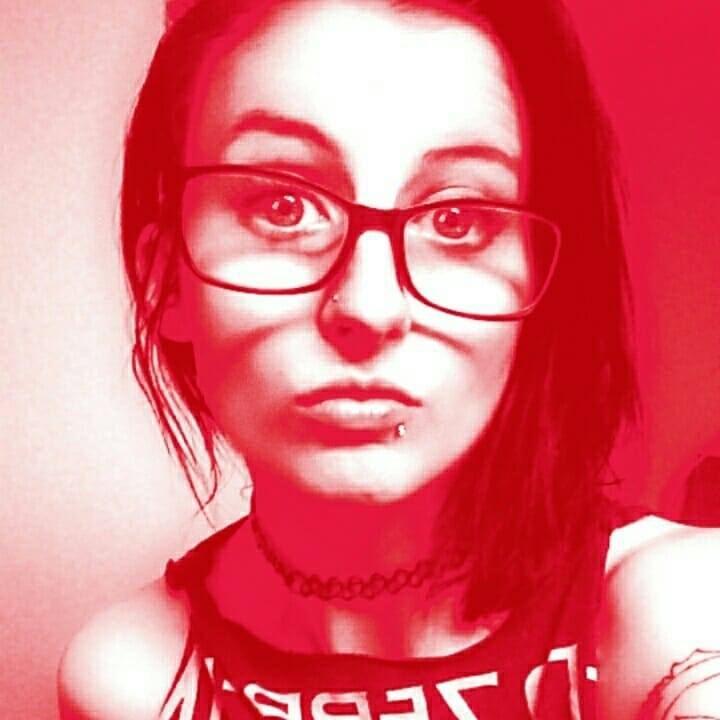 You can also visit the link to www.mammausa.org as a resource for cannabis for autism related information. 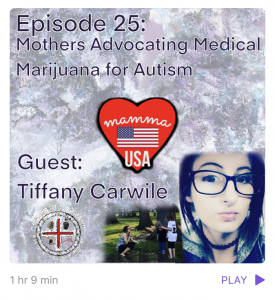